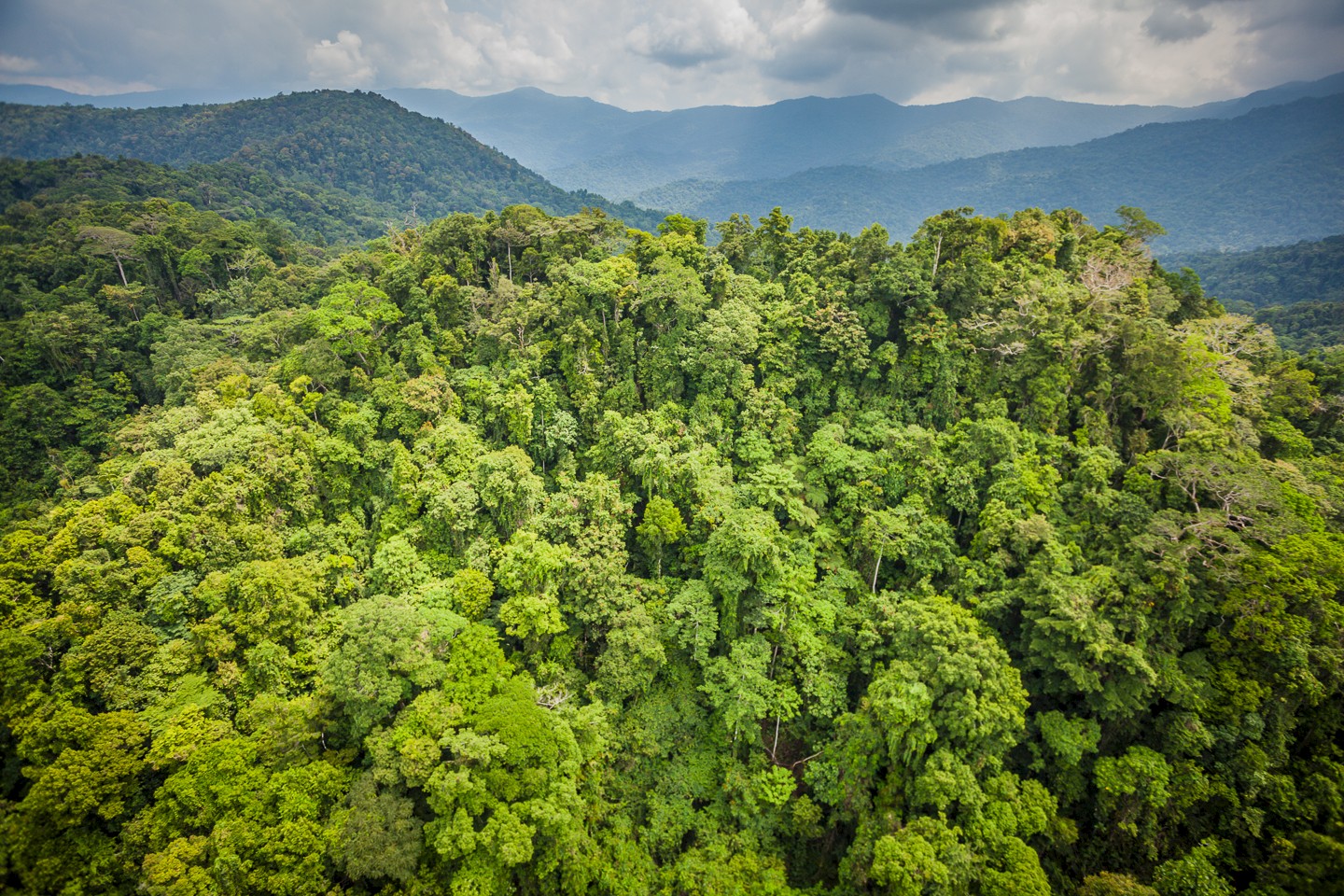 The April Salumei project area is home to a number of forest dependent societies comprising 164 Incorporated Land Groups. The communities within the project area are some of the least accessible and consequently the least developed in PNG. These communities have strong cultural ties and a common desire to protect their environment whilst developing basic local facilities. The potential for the project to achieve these goals with none of the devastation associated with commercial logging has led to the establishment of close working relations with the traditional landowners.

The project will conserve approximately 600,000ha of virgin tropical rainforest that was identified for commercial logging. In doing this stage 1 of the project will generate 23.8 m/t of CO2e over the project life of 38 years. 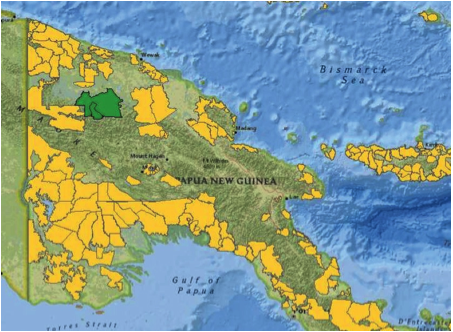 The April Salumei project area is home to a number of forest dependent societies comprising 163 Incorporated Land Groups, living much the same now as they have done for hundreds of years. The country is home to the third largest rainforest in the world, which contains up to 7% of the world’s biodiversity.

The area was under a Forestry Management Agreement (FMA) with the Papua New Guinea Forest Authority (PNGFA). Under the FMA the project resource was acquired by the PNGFA in 1996/7. A Development Option Study (DOS) commissioned by the PNGFA, whilst the recognising the biodiversity value contained in the significant wetland areas recommended the area for commercial logging.

In 2009 the Prime Minister Sir Michael Somare, following lobbying from the traditional owners, wrote to the Office Climate Change and Environmental Sustainability identifying the area and requesting it become the Pilot REDD Project for Papua New Guinea.

The development of the April Salumei Sustainable Forest Management project and subsequent carbon financing will allow the traditional owners to receive a commercial benefit for preserving their forests as opposed to the harvesting of the timber and subsequent conversion to agriculture s planned under the DOS.

Extensive awareness and consent programs have been undertaken in the project area and field studies by the PNGFA has confirmed 92% of the people in the area support the project.

This is the first project to receive approval in the pacific region and the landowners, government and the developer are extremely proud of this.

The with the developers objectives of developing “in-country” capacity, the project was developed with the assistance and cooperation of the traditional landowners, University Papua New Guinea, Papua New Guinea Vision 2050 Development Team under the Office of the Prime Minister and NEC, Papua New Guinea Forest Authority, PNG Forest Research Institute and the local NGO partners with Melanesia.

The people from the project area are some of the least developed in Papua New Guinea, due largely to the remoteness of the area. There is however strong cultural ties and a commitment to see the area developed. This has allowed a close working link to be established with the traditional owners 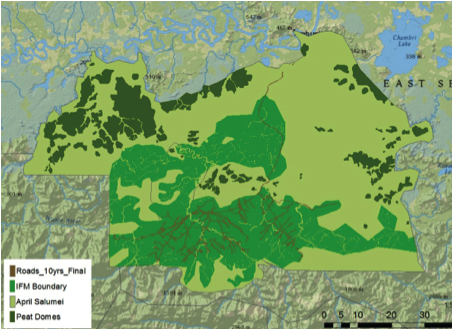 The April Salumei Project has been divided into two distinct development stages. The first stage comprises of approximately 200,000ha of lowland forest and has completed verification to the VCS. This is represented in the roads and IFM shaded areas in the above map.

The second stage comprises approx. 280,000ha of low land swamp forest and peat swamps. This is represented in the April Salumei and peat Domes section of the above map. To date there is no known studies on these peat swamps in PNG. The project will work with the Papua New Guinea Forest Authority and the University of Papua New Guinea to quantify the carbon stored in these unique areas of High Conservation Value (HCV) and study the unique biodiversity found in these areas.