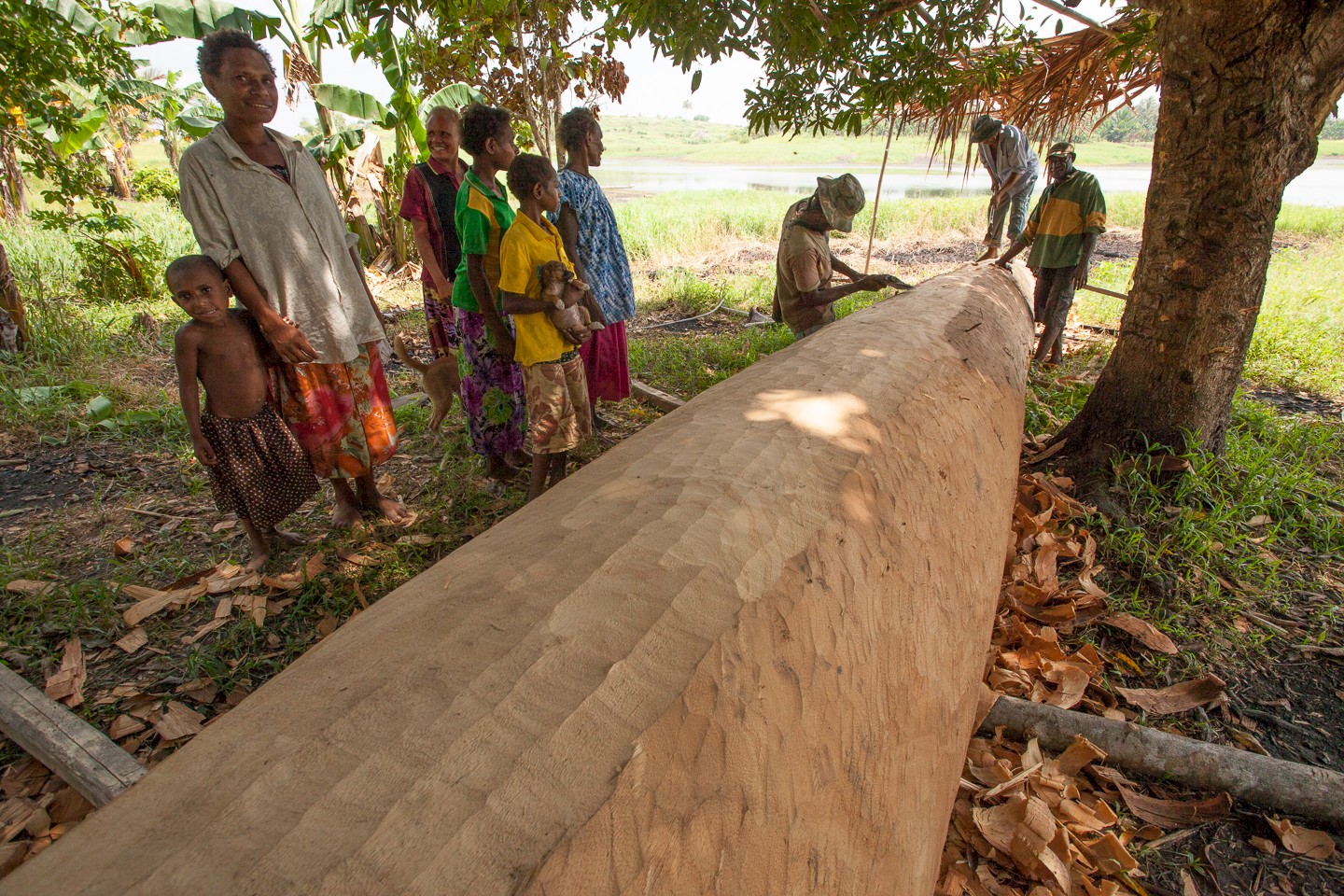 The land around Lake Murray is generally flat with gentle slopes up to 2 degrees forming closely spaced ridges with narrow swampy valleys. There are many rivers and streams and during rainy periods these areas are subject to flooding.

From the main administrative centre, Boboa Station, the area is accessible only by outboard motor dinghy and dug-out canoes. Boats are the main mode of transport linking the many villages along the highly convoluted shore of Lake Murray. Lake Murray can be accessed from the Gulf of Papua via the Fly, then Strickland and then Herbert Rivers. There are no roads in the area.

According to the Electoral Commission (2005), The Middle Fly District had a population of 55,853. The Lake Murray Rural LLG from the National Population Census of 2002 has a population of 9,796.

There are Elementary and Primary Schools in the area, namely Buseki, Maka and Miwa. Students from these schools continue to Aiambak High School located in the south of the East Awin Extension FMA.

Land Use and Economics

Subsistence agriculture is the major land use, small plots of land being farmed for food crops. Rubber tapping is a source of income for some landowners and access to market is not an issue. Rubber buyers travel around the small holder farms buying rubber stock as they go.

Lake Murray is approximately 63 km long and 18 km wide. It is fed by the June, Boi, Bwe, Kaim and Mamboi Rivers and feeds the Herbert River. During the rainy season Lake Murray grows to over five times its usual size.

Location: Located in the extreme west of PNG, to the east of Lake Murray

Location: Located in the extreme west of PNG, to the north east of Lake Murray